“There is no guidance being given, absolutely none, other than tell the kids to wash your hands,” said Worms.
Despite an amplified response from the federal government to restrict international travel due to the pandemic, Canadian provinces are still allowed to set their own health care guidelines, creating a patchwork across the country during a very rapidly evolving public health crisis.

Unlike B.C., the province with the most COVID-19 cases per capita in Canada, Ontario has closed its elementary and secondary schools for at least the next three weeks while Alberta has already shut down its daycares and preschools. In B.C. such decisions have not been made.

“Daycares are also an important part of our community,” Provincial Health Officer Dr. Bonnie Henry said on Monday morning. “We’re in discussion if we need to take measures.”

Meantime, the City of Vancouver shut down all recreational facilities on Monday but is keeping its daycares and preschools open, announced Vancouver Mayor Kennedy Stewart.

The City of Surrey stated Monday: “For the time being, spring break camps and daycare facilities run by the City of Surrey are continuing based on the most current guidelines provided by the Provincial Health Officer and the BC Centre for Disease Control. These programs are a valuable service to families who are working during this unprecedented time of COVID-19.”

According to U.S. Centers for Disease Control and Prevention, “children with confirmed COVID-19 have generally presented with mild symptoms” but remain just as capable of spreading it.

Worms, who operates three private centres in the Okanagan, said while it is not her decision to close schools and preschool facilities, as she is not a health expert, she thinks they should be shut down.

“I’m concerned for sure,” said Worms of Henry’s assertion COVID-19 can be contained in schools.

“I feel like if they close one [schools] they’ll close the other [daycares],” she said. “I feel it’s the same risk. And if staff get sick we’re in a situation where we’ll be in a ratio challenge,” said Worms.

At this point it is up to each childcare provider to follow enhanced cleaning and hand washing measures, said Worms.

“Operators have definitely stepped up making sure were checking temperatures and telling people who have ravelled they cant step in the centres,” said Worms, adding, however, there has been little communication going to providers and parents from health authorities.

Also, new provincial restrictions on gatherings more than 50 people announced Monday add to the patchwork as many operators have capacity over 50.

“We are seeing some definite concern from parents across the board and concern form operators,” said Worms.

Aside from its threat to health, the virus is a financial threat to to centres, staff and parents without government assistance, said Worms.

The association wrote a letter to the B.C. government on March 13 asking for direction:

“Child care operators need to determine what fees parents will be required to pay during a closure and if staff must be laid off, and then apply for EI or if they can continue to be paid.

“Many operators have been told by their insurance provider that closures due to a pandemic, even when required by the health department, will not be covered under business interruption insurance which could easily lead to unpaid leases and mortgages.

“We received information from you that [government] subsidies will not be paid for families in the event programs are forced to temporarily close. We urge you to reconsider this position, as this harms the families who are most financially vulnerable.”

Worms added that parents could be under financial strain.

“We’re in a situation where parents will have to pay some fees to cover ongoing leases. So we hope government can change its position and pay out some minimal funding. If not, if they don’t help by covering some costs then spaces will close and people are at risk of going bankrupt. Margins are very slim in childcare.”

Another problem is that under new laws, operators cannot charge extra for contingency, said Worms.

Minister of State for Child Care Katrina Chen and Minister of Children and Family Development Katrine Conroy have been asked to comment on the concerns cited by the childcare centre operators. 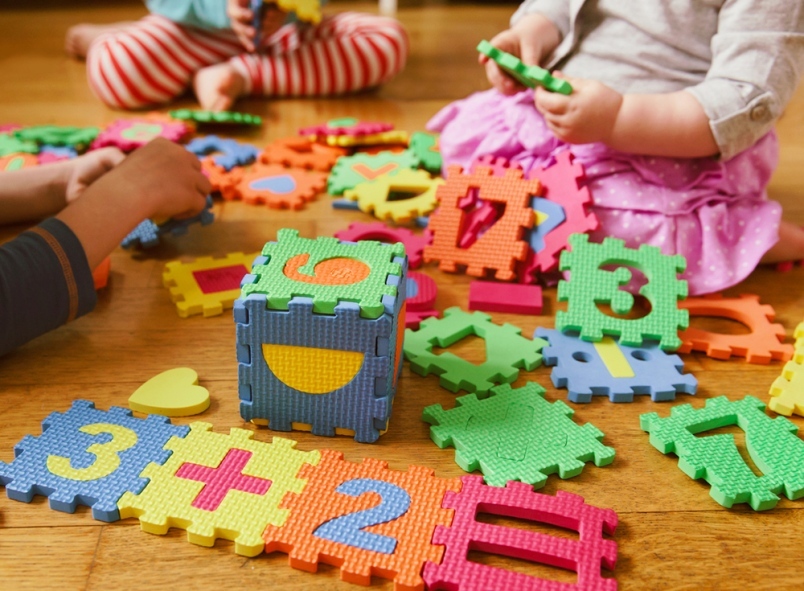 ← SICK KIDS? TAKE TIME TO LOOK AFTER THEM AT HOME, SAY CHILD CARE, EMPLOYMENT EXPERTS Everything we know about the national childcare plan →