The Conservative platform document explained that the party would replace the Liberal system by converting the existing child-care expense deduction into a refundable tax credit to cover up to 75 per cent child-care costs for low-income families.

The money would be paid out during the year to avoid forcing parents to wait for their tax refunds to pay for child care.

Alison Matthews, a consultant from Toronto, says that she likes the Conservative plan because it offers her the flexibility that regulated spots in a daycare do not.

“The Conservative plan understands that child care is not one size fits all,” she said. “It gives me something to work with, it alleviates some of the burden.”

Matthews says that she has to work evenings and weekends and has had to rely on babysitters, after-school programs and sharing child-care workers with other parents to care for her three children aged two, five and seven. Additional daycare spaces will not help people in her situation, she said.

Neria Aylward, executive director of the Jimmy Pratt Foundation in Newfoundland and Labrador, which advocates for better policy for kids and families with a focus on early learning and child care, says giving parents money through a tax credit is regressive because it benefits wealthier families.

“Tax credits, for the most part, benefit wealthier people, and the kids who are most disadvantaged by the current system are the ones that we need to reach,” she said. “So it’s not a great way of addressing the inequities in our country with early learning.”

Aylward also says that the Conservative plan does not promise to create more child-care spaces, which is an issue that both the Liberals and the NDP are pledging to fix.

The Liberals’ plan, announced in the last federal budget, will see the government spend $30 billion over five years in an effort to bring the federal government to a 50/50 cost sharing for child care with the provinces and territories.

Once that money has been spent, the Liberals say, they will budget $8.3 billion annually to sustain a program providing parents with access to childcare for $10 a day no matter where they live in the country.

The NDP are also promising to build a universal $10 a day child-care system across the country. Like the Liberal plan the NDP proposal will put money toward creating more child-care spaces and improving the pay workers in the field receive to ensure retention and a better quality of service.

The Green Party has yet to reveal its policy proposal for child care, but in the 2019 federal election the party promoted policies that would provide all Canadians  access to affordable child care.

In Quebec, where parents already pay less than $10 a day for care, a recent TD study suggests that for every dollar invested in child care, between $1.50 and $2.80 “comes back to the broader economy.”

Before the implementation of the Quebec Educational Child Care Act in 1997, the labour force participation rate for women in Quebec was four percentage points lower than in the rest of Canada.Today, that rate is four points higher than the Canadian average.

Bloc Leader Yves-François Blanchet is not proposing his own child care. He says he likes the Quebec plan, but that has not stopped him from speaking out on the Conservatives’ proposal.

“They are turning their back on Quebec’s child-care system, so I’d say that the Conservative identity and the Bloc’s identity or the Quebec identity are very different,” Blanchet said in French during a campaign stop Tuesday  in Quebec City.

Morna Ballantyne, the executive director of Child Care Now, a national child-care advocacy group, told CBC News the Liberal and NDP plans will work better because they are seeking to build a system of regulated child care across the country where all families would have equal, affordable access to high-quality child care.

“The Conservative plan will not address the huge problem we have with respect to supply of regulated child-care spaces,” she said. “There is just a huge shortage of child-care spaces in Canada, and that’s true in every jurisdiction. Transferring a bit more money every month to parents does nothing to actually increase supply.”

Increasing supply is crucial, says parents such as Sasha Barak, a marketing manager in Toronto, who has one preschool aged child.

She said that aside from the expense  of child care, which currently costs her $90 a day as opposed to the $10 it would cost under a Liberal or NDP plan, the challenge is actually finding a space.

When a new child care provider opened near her, she said, she was one of the lucky parents — out of more than 500 applicants — who managed to secure one of the 10 spots available.

“We were lucky to be the first to sign up. They opened the registration at 6 a.m. and no one knew about it and a lot of parents missed out,” she said. “Even if you have the money, and you can pay $90 a day, there are no spots.” 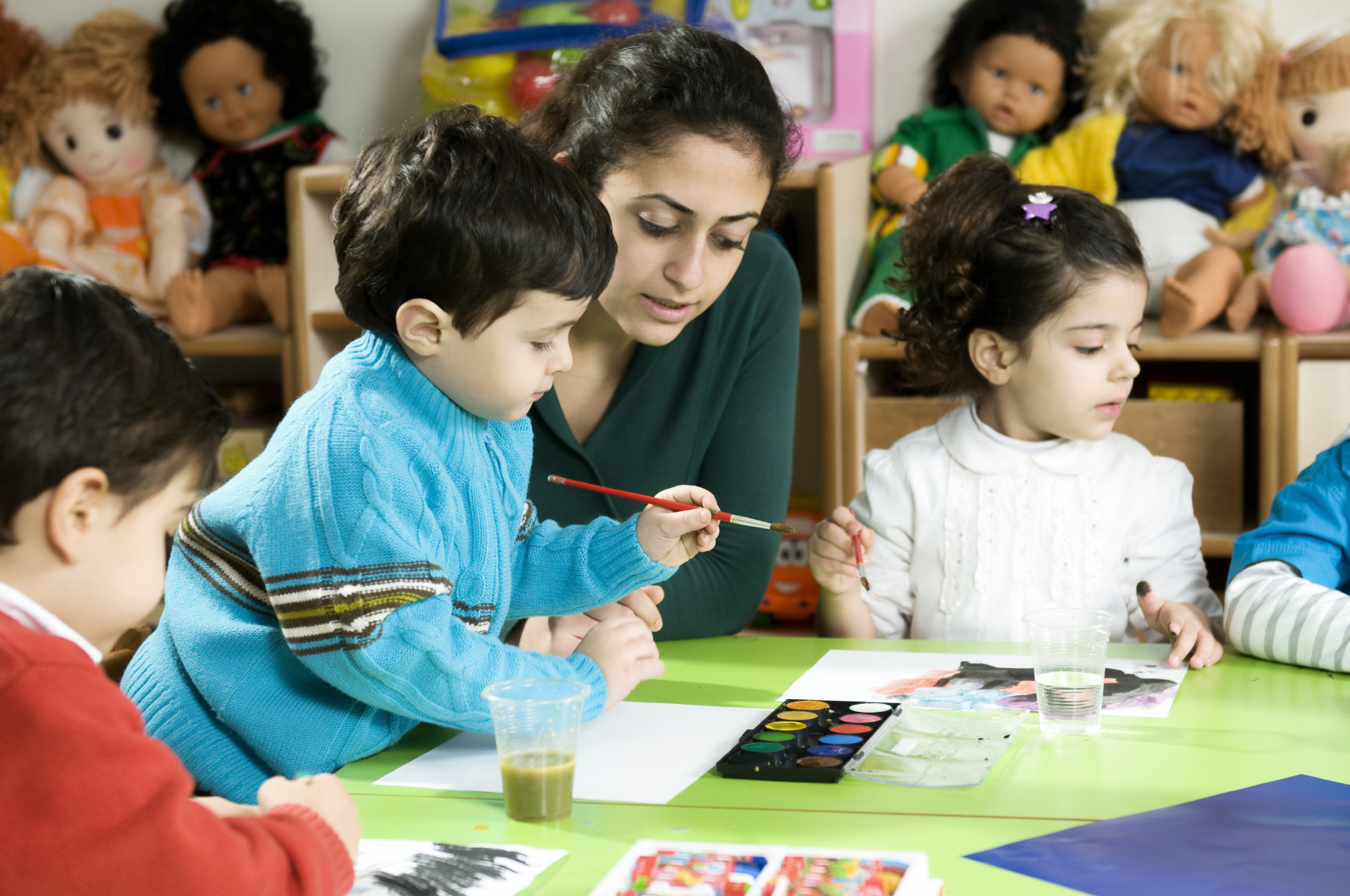 ← Everything we know about the national childcare plan Stakes are high in this election for B.C.'s $10-a-day child care plan →