Stakes are high in this election for B.C.’s $10-a-day child care plan

B.C. Premier John Horgan’s marquee campaign promise — the one that helped him get elected in 2017, then re-elected last fall — may be in jeopardy, or at least further complicated, depending on the outcome of this federal election.

The main parties have all made varying child care pledges, and not all of them align with the province’s.

Mere weeks before the campaign officially started, Horgan made a $3.2-billion handshake with then-Prime Minister Justin Trudeau. That deal, however, is now hanging in the balance.

B.C. was the first province to sign the bilateral agreement, which aimed to create 30,000 new daycare spaces in B.C. in the next five years.

“That would lower parent fees by 50 per cent next year and achieve $10-a-day across the province in the next five years,” said Sharon Gregson with the Coalition of Child Care Advocates of B.C. “So really significant in what advocates have been calling for, what families need, what employers need.”

The New Democrats have signaled they would support a plan like the one penned by the Liberals, however, the Conservatives are suggesting they’d ultimately scrap it in favour of a refundable tax credit for families instead.

It would amount to reimbursements of up to $6,000, with the goal of covering up to 75 per cent of child care expenses for low-income families. Leader Erin O’Toole suggests his plan is the fairer one because it puts money directly into the pockets of parents.

“But that isn’t going to help create any new spaces for families that are on waiting lists, and sadly, it isn’t going to impact the low wages of early childhood educators,” Gregson said.

Horgan has said the reality of universal $10-a-day daycare in B.C. is critically dependent on federal funding, although advocates argue he has a responsibility to see it through provincially no matter who forms government in Ottawa.

“This election is really pivotal for the future of child care,” said Gregson. “But with our without federal commitment, we’ll still be holding the B.C. NDP to account to deliver on $10-a-day.”

She points to B.C.’s latest fiscal update that revealed a budget deficit roughly $3 billion dollars lower than forecast. She wants a commitment from the province that child care be prioritized to benefit from any financial upswings.

On the 8th of July, the day Horgan and Trudeau announced the $10-a-day child care deal in the Lower Mainland, the two posed for a photo-op eating lunch together. That very day, also in B.C., NDP Leader Jagmeet Singh happened to be making an announcement of his own in Duncan.

Those optics, though subtle to some, may not soon be forgotten, according to political watchers.

“The indelible part of it is that the NDP premier went for a White Spot burger with the prime minister and not with the leader of the federal NDP — so that visual is there and it lives on,” said Gerald Baier, a political science professor at the University of British Columbia.

“Much like [former Alberta premier] Peter Lougheed once clinked glasses with [former prime minister] Pierre Trudeau to celebrate a natural resource deal; Lougheed said that was the worst glass of wine he ever had because it lingered as an image.”

The provincial and federal NDP are heavily intertwined at their roots.

Baier says Horgan is walking a tightrope trying to maintain a close relationship with Trudeau’s Liberals for the sake of B.C.’s interests, while not turning his back on Singh.

“It’s really hard for Horgan to go against the leader of the federal NDP in order to try to secure the things that he’s trying to get through inter-governmental relations — he’s had to play it really careful,” he said.

“So I’m not surprised that his photo-ops with Trudeau were strategically timed in the pre-campaign period.” 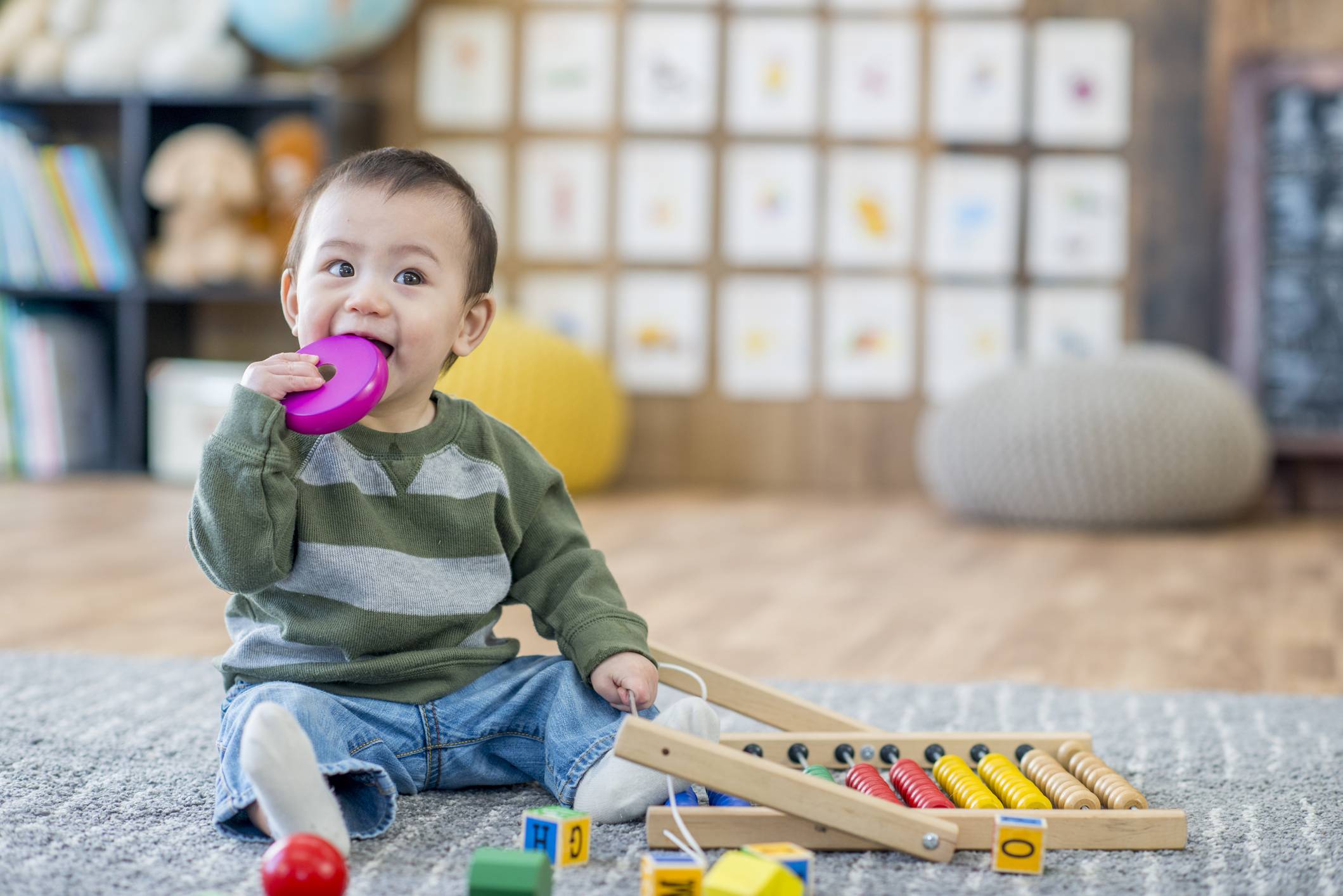